My colleages who are Python beginners often asks me my recommended Python IDE. After hearing what they’d like to do with Python from them at first, I suggest one of several IDEs or code editors.

In this article, I will introduce Python IDEs and code editors use cases.

An IDE is an abbreviation for Integrated Development Environment. We have several steps for developing source code. These are writing codes, compililing, running codes and debugging. An IDE is a software suite for that.

What is a code editor?

A code editor is a tool specialized in the writing of programs and texts in general. You can only edit after installation because it specializes in writing, However, code editor has the same function as an IDE by installing the plug-in.

At first, PyCharm that is a Python IDE provided by Jetbrains. 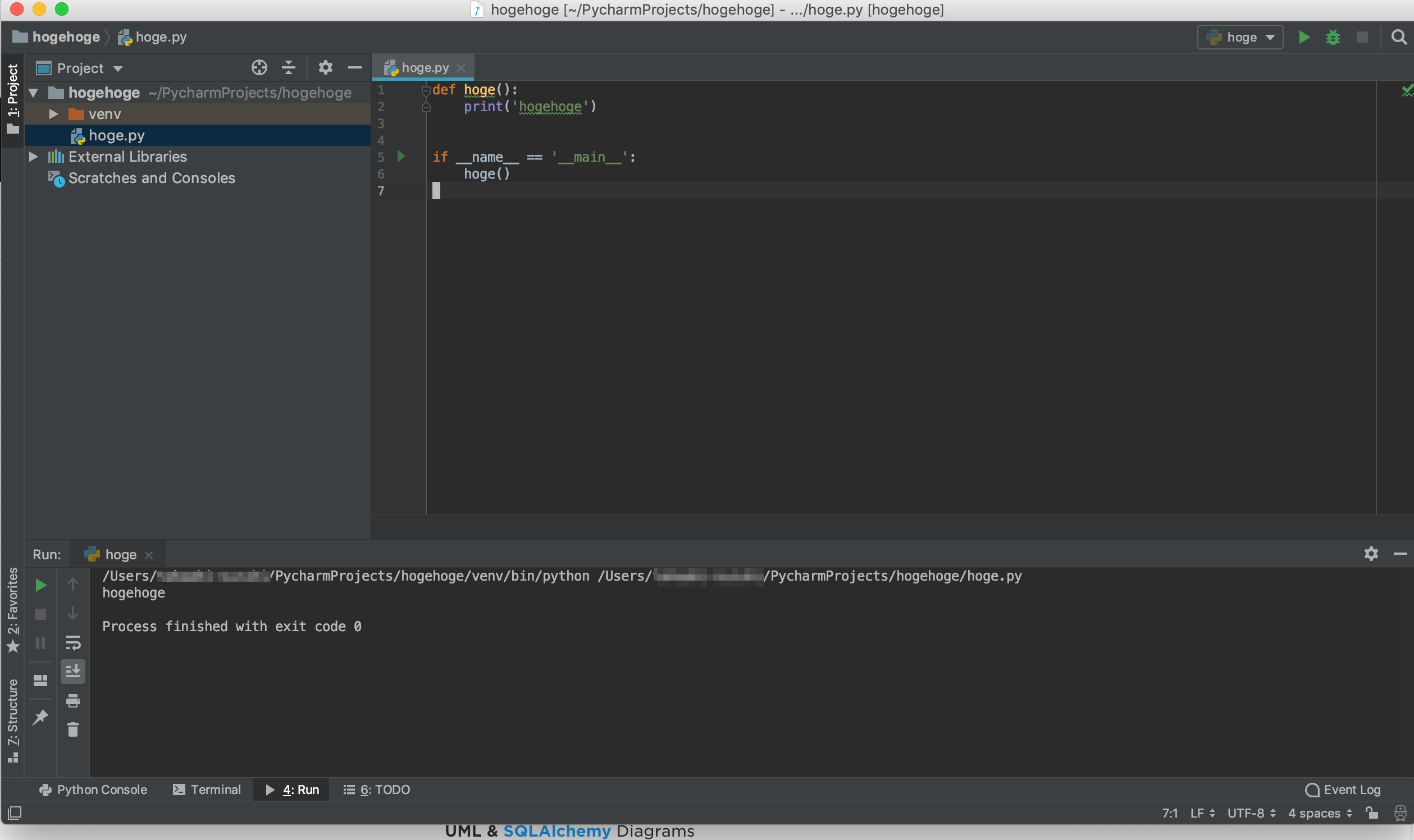 Compared with other IDEs, PyCharm is a multifunctional IDE. Especially, code completion and debugger are superior. So, PyCharm is suited for development of medium or large-scale system with Python. (For example, developing web apps using django, python libraly code reading etc..)

The only thing is, PyCharm startup is slowly. 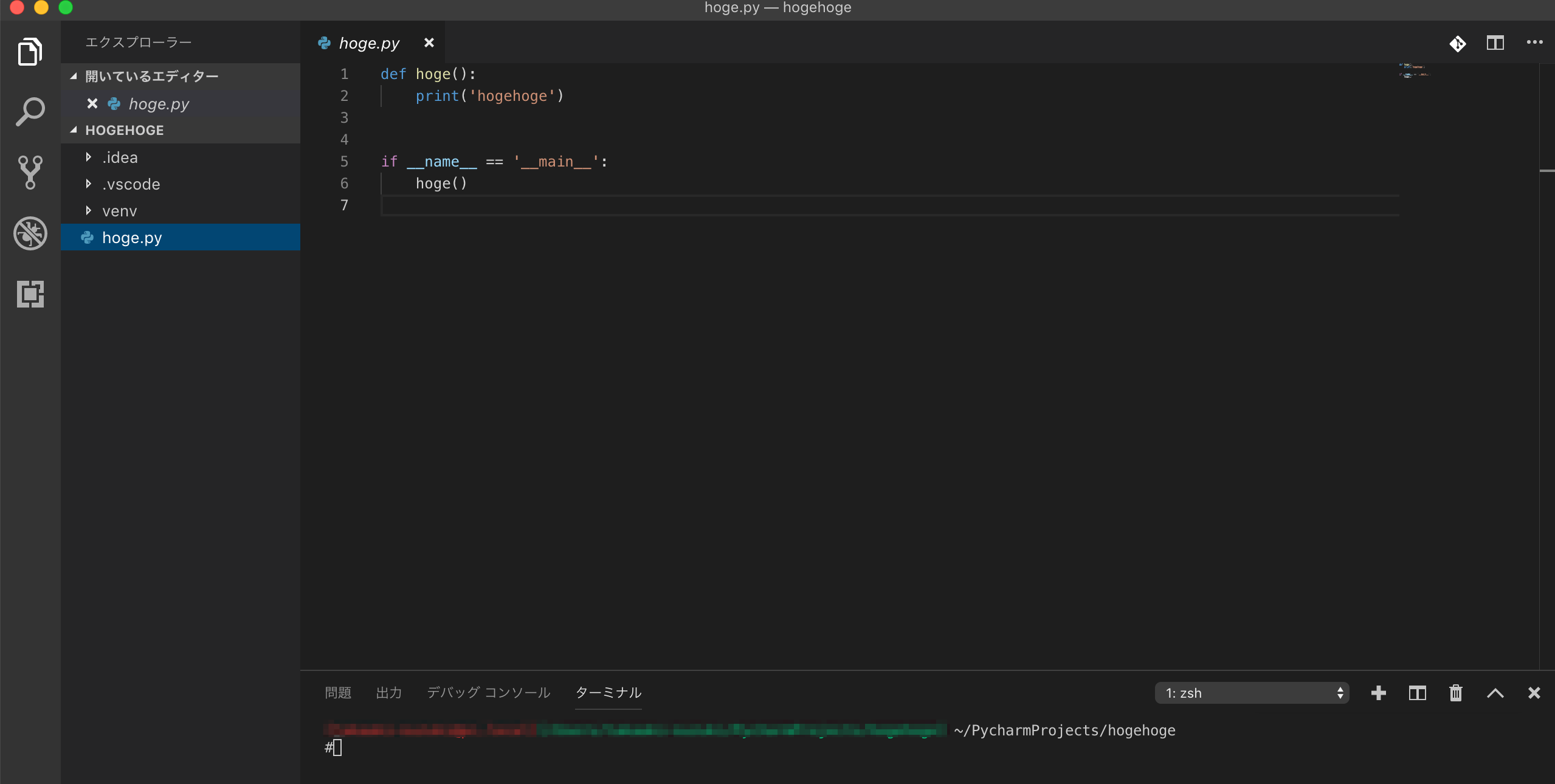 Visual Studio Code is suited for development of small or middle-scale system (For example, developing web scaraper, AWS Lambda function etc..), because it is light in behavior or action.

Next is Jupyter Notebook that is an browser IDE. That was named IPython Notebook in past.

Jupyter Notebook can be installed with pip command as follows.

and then, boot Jupyter Notebook.

After above command execution, browser boots automatically and open http://localhost:8888. 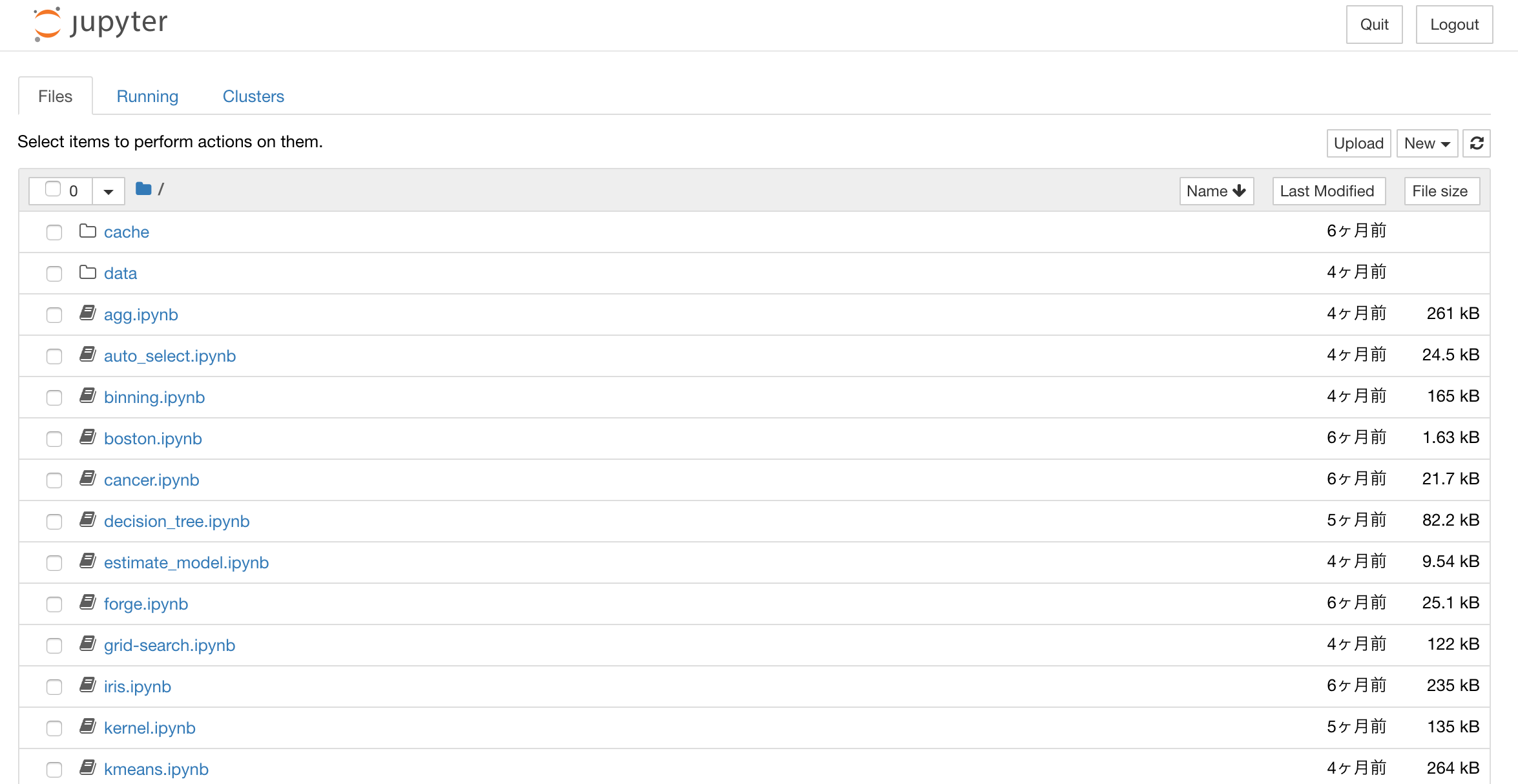 Jupyter Notebook is suited for data visualization or machine learning because it is excellent in code execution in cell units and drawing graphs and tables. 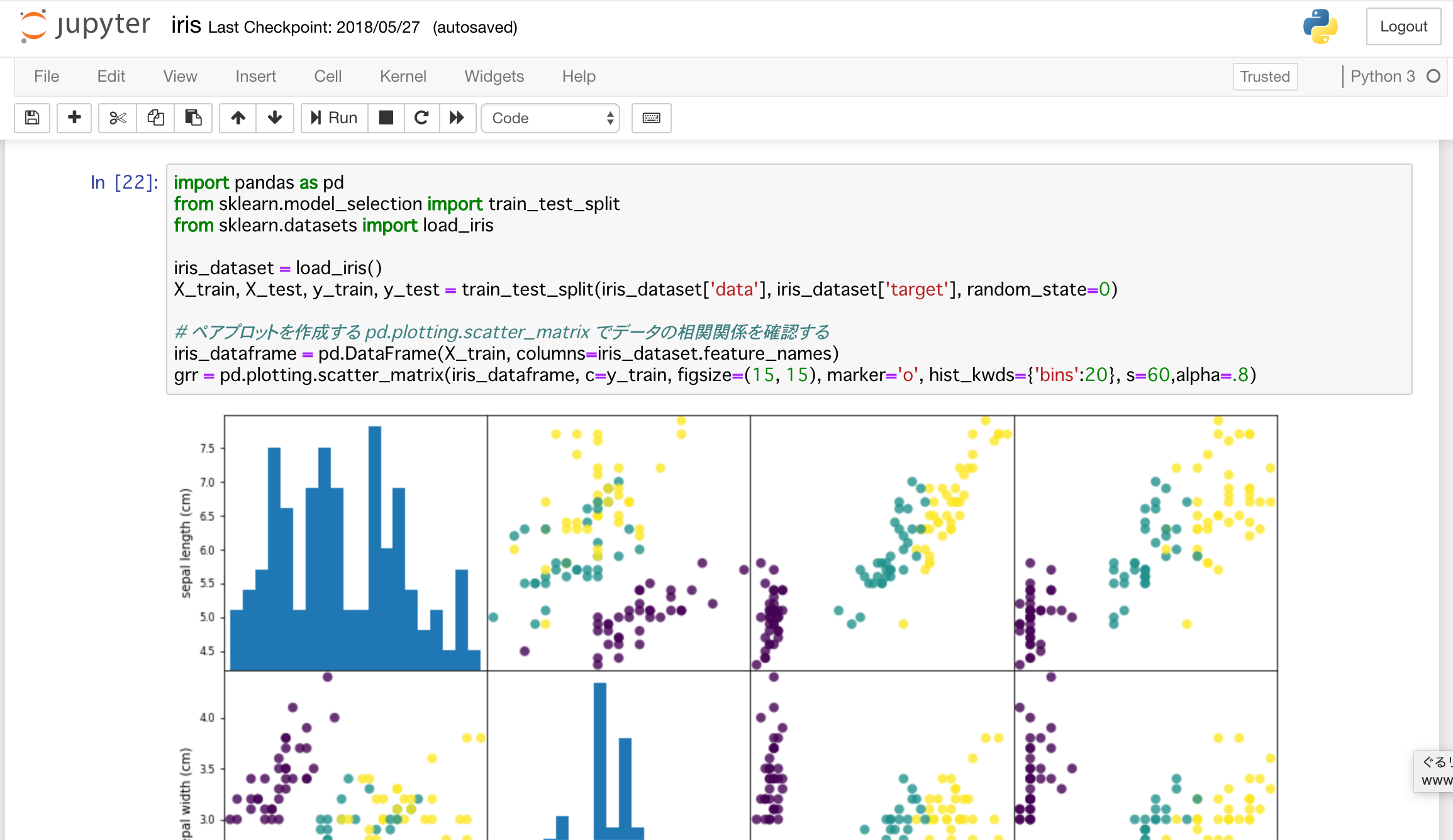 At last, Colaboratory that is hosted by Google. That is customised Jupyter Notebook for machine learning. We can run codes on special processor GPU and TPU.

In this article, I introduced my reccomend python IDEs.